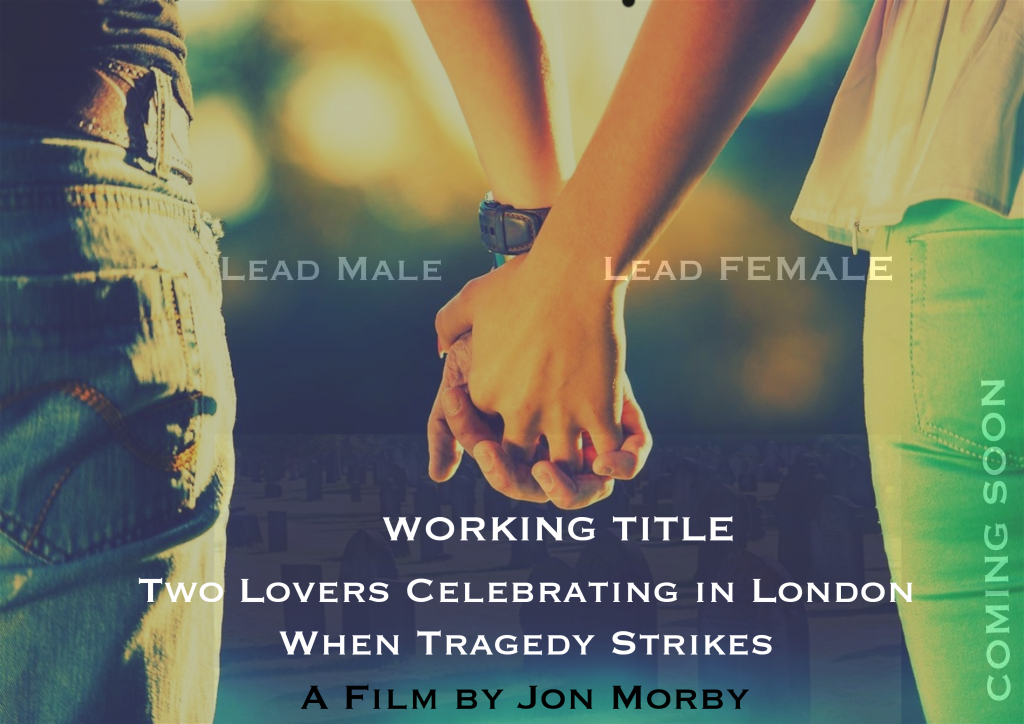 This week we started work on Genres, discussing the various types of genre and where they fit into the film world.

We covered the basic format of a screenplay and some of the conventions, however I felt the lesson wasn’t overly informative or clear and think we need to spend more time on this important subject.

We worked on our script ideas and filmed our own little horror story where we ended up decapitating a stuffed toy (“Mr Fluffikins”) on a project called “Under Duress” by Josh Farrell.

The filming exercise went well and with Orlando in the Director’s Chair, myself as 1st AD, Chessie as Sound, Santi as Clapper Loader, ?? on Camera and Josh and Arabella in front of the camera, we worked efficiently to shoot the various scenes.

The evening was more time spent on script analysis led by Elliot Grove as part of a five week foundation course on script writing.  The foundation seems to be mainly analysis of other scripts, how they are translated into film and then a bunch of tools for story generation, as well as Elliot’s rules for story types.

Stories are based in one of four arenas, Wilderness, Village, City and Oppressed City.

Today’s practical exercise was to plan and shoot a scene based in a school corridor with dialogue between Nic & Sam (two characters) written by Patricia Hetherington.  Due to diary clashes, I attended the Group A class instead of my usual Group B.

The planning exercise went well and Leanna (camera) realised exactly what we wanted almost immediately and then drew up some amazing storyboards which we shared with the rest of the team.

Elena and Jonny agreed to be the “talent” for this exercise whilst I directed.

The exercise was fun and we managed to shoot the whole sequence in less than 25 minutes, almost exactly as we had planned it – with the exception of two shots which we agreed would be better as a single “medium two-shot” instead.

I then edited the whole piece together in Final Cut Pro (which took another 30 minutes) and as a homage to Grange Hill found a copy of Phil Redmond’s theme tune online to finish off the clip.

As before, several ways this could have been improved by enhancing the sound (use of proper sound equipment), and lighting (rather than relying just on practical lighting).

The team worked well and it was a pleasure to shoot.  Even Jonny’s acting skills improved as we ran through rehearsal and then filming.

Without a slate to mark the scenes I used a book to split takes where we kept the camera rolling to help the (none professional) actors be more relaxed.

Jonny and Yelena took directions well and we worked together as a cohesive unit quite well.

We also decided to challenge ourselves and try to use every lens in the box, which is why the PoV shots look a bit weird, we experimented with the 24mm lens … probably should have stuck with the 35mm but then this was an experimental shoot as much as anything!

Considering we’re using the onboard microphones on the cameras, the sound didn’t come out too badly.

Things to improve / remember for next time

Audiences are harder to please if you’re just giving them effects, but they’re easy to please if it’s a good story