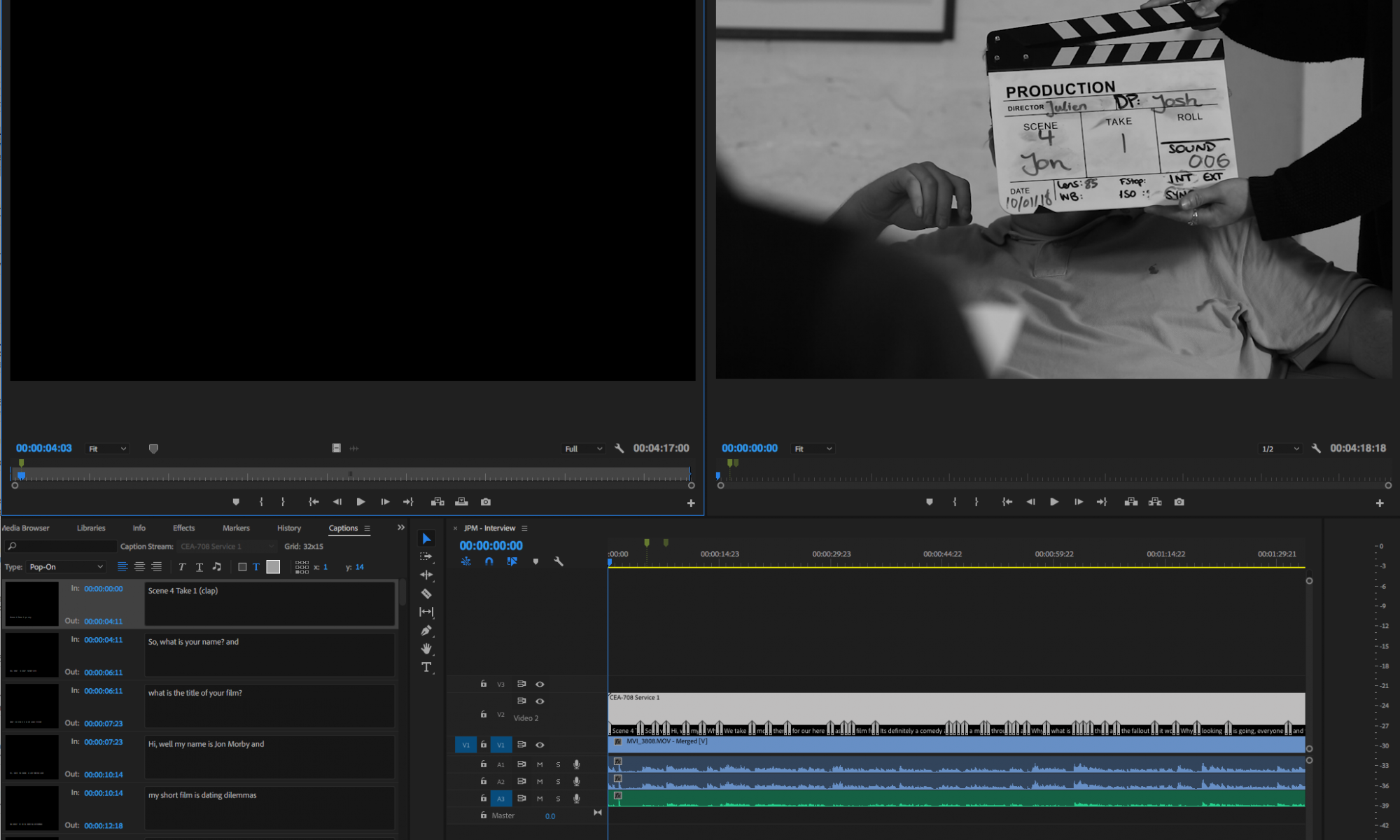 Term two and we were once again tasked with filming interviews with fellow classmates about our upcoming short films.

This is the second interview task, and we have been asked to reflect on how things went compared to the interviews we conducted in week one of the HND course.

The lighting and setup phase went quite smoothly, and we worked reasonably well as a team.  The initial setup had myself flagged as DP which made life a lot easier as I was able to guide set style and design, and we were also now able (allowed) to use lights and also sound equipment – which meant there was a chance for better production quality.

However, despite my repeated appeals, we were not allowed to record reverses, so the audio production quality is only roughly 50% better than it was before.  The consensus was that we were going to film over the shoulder – although when that decision was made and the lighting designed, we had not appreciated that Patricia was going to deny us the option of shooting the interviewer asking the questions; either with a second camera (which whilst being available was then allocated to behind the scenes shots) or using the single camera as pickup shots.  Not the end of the world, however I still found it frustrating as we were again hampered and limited for the sake of “simplicity”.  We were also instructed very specifically to film the interviews in black and white – something I double checked and asked for clarification on, as again that instruction wasn’t in the written brief, it was casually mentioned at the last second as we were heading out to collect the equipment.  Thankfully I caught this instruction, as when shooting in black and white, you need to light for black and white – you can’t (shouldn’t) “fix it in post” as some people would try to do (something I picked up from Zoran Veljkovic on the Cinematography course last year).

Also, this time, we worked as a single team (with a single set), as opposed to being split into three teams and sent to the arse end of Raindance to try and find a location to film with a mix of iPhones and a D700 (which for my group meant being sent up onto the street in term one and having to contend with a lot of passers by walking through shots and in/out of Raindance HQ mid sequence. (although at least we had half decent/natural light to play with) 🙂

It was nice to see how the group as a whole has developed, and how we were able to work together and not get under each other’s feet, we all knew and understood our roles (which rotated for each of the 6 recordings), and we all had a lot of fun in the process.

Personally, I didn’t overly enjoy being interviewed .. partly because I had not really had any time to prepare or rehearse (while others were thinking about how to answer the questions, I was working on set dressing, lighting and framing for the shots), and partly because even at this stage, I’m not all that sure what the film is going to be about, having had to change my story/script at the last minute to fit in with the shooting and submission schedule (my original idea is set in July/August and revolves heavily around it being summer .. with mild evenings and early sunshine)

Having watched the recordings and edited the above video, I am reminded about how totally exhausted and ill-prepared I was by the time it came to be my turn in front of the camera, having been running around dressing and designing the set, then acting as DP, Director and interviewer before suddenly finding myself in the hot seat, and conscious that we were already 25 minutes behind schedule when it came time to record my piece.  I hadn’t had a chance to run through the answers to the questions or even really think about them, beyond the 5 minutes that morning where I had to come up with answers for a new film, not being the one I have been working on for the last 3 months, but one I have spent about 20 minutes designing.

One of the questions was “why do you feel the film should be made NOW” … My honest answer to that was “because we need to have something to hand in for the assignment” … No real social motivation or desire, despite my attempts at saying something about “a social commentary of the time”.

… It is what it is … or rather it was what it was will probably end up on my gravestone (a la Spike Milligan’s “I told you I was ill”) … uneventful and mediocre (hopefully just the film, and not my contribution to society as a whole!) 🙂

Oh and I tried to create closed captions in Premiere .. that didn’t go quite to plan as the srt file Premiere generated had a lot of HTML style markup in, which YouTube did not appreciate … so I had to export the whole thing as a text file, search and replace all the HTML and then re-upload.

Update – We spent the afternoon on Wednesday learning about “click bait” .. and I have now set up a second (more professionally edited) video with an array of subtitles and a “sexy” thumbnail image, optimised SEO.  Lets see how that does over the next few weeks/months.  Final version below 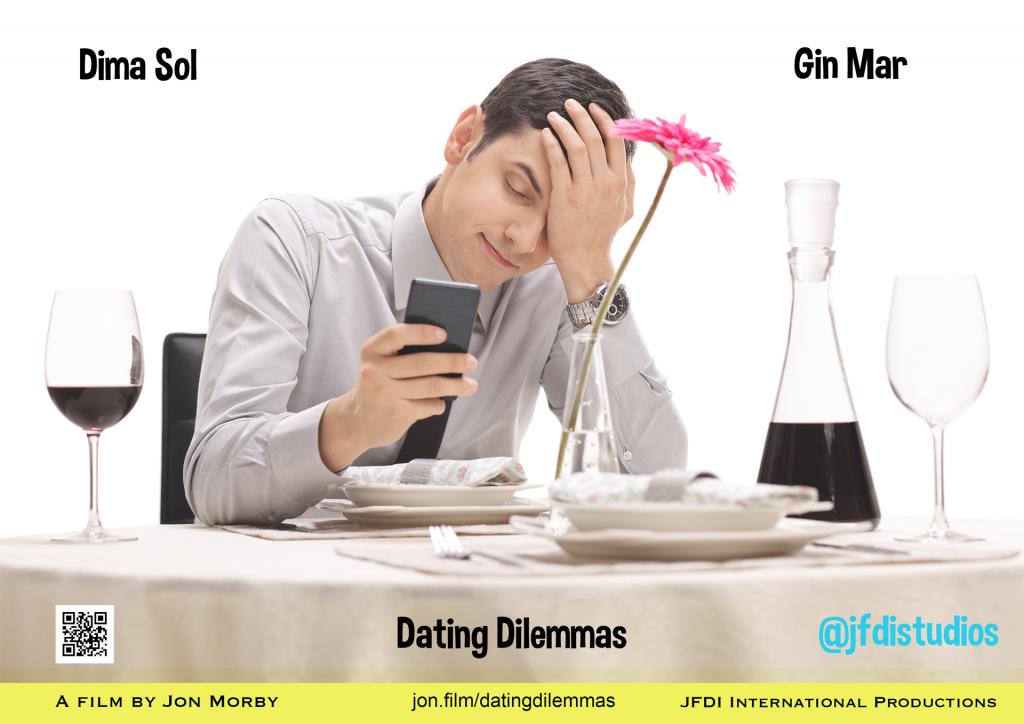 I steal from every movie ever made.