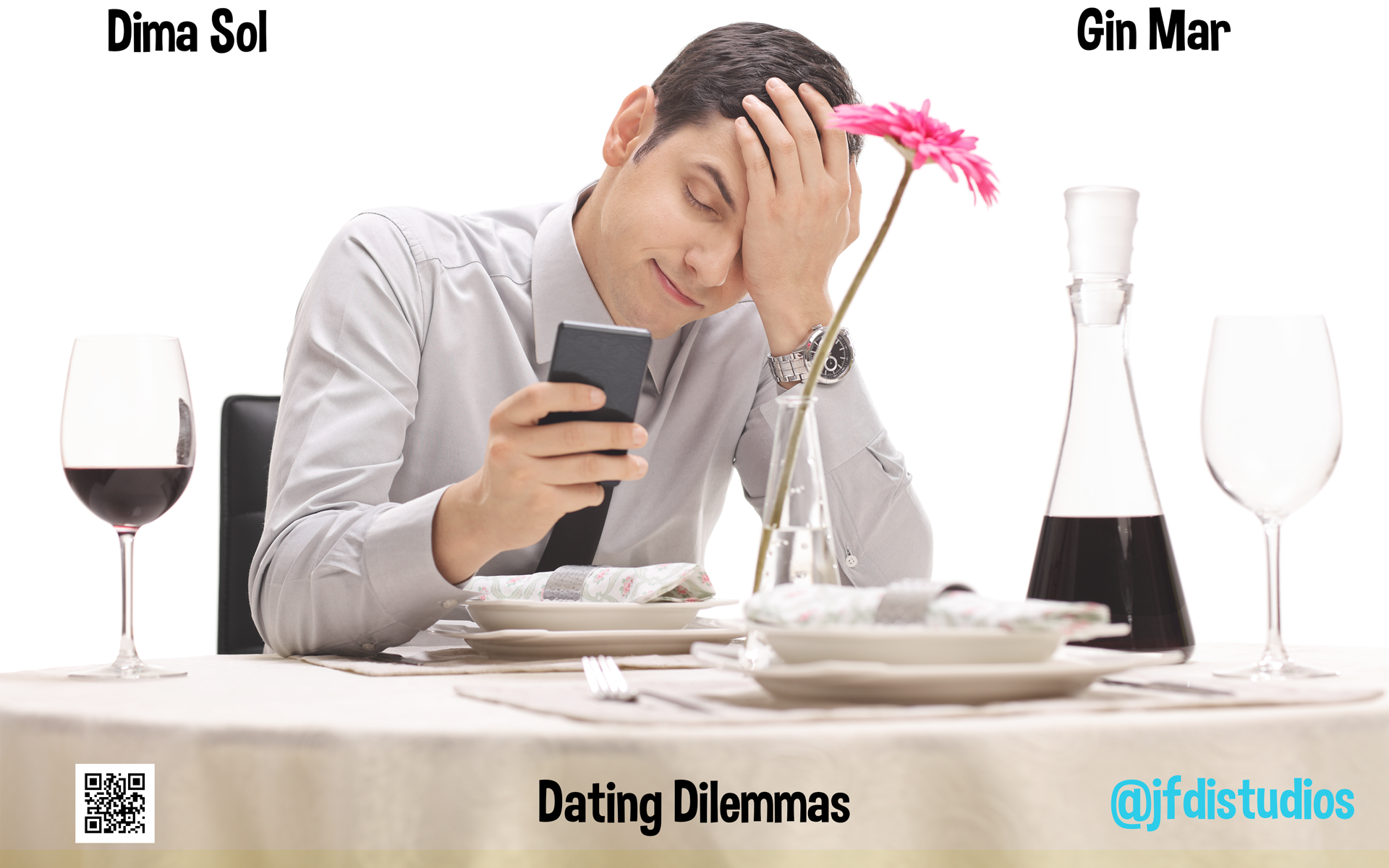 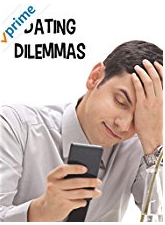 It took some tinkering, but after jumping through a number of hoops and making changes as requested by Amazon’s systems, Dating Dilemmas is now officially viewable online as part of your Amazon Prime subscription, and if you don’t have a subscription then you can buy / rent the film too!

So, enjoy … hopefully it will make you laugh … but don’t take it too seriously .. and watch this space for the next short film .. which will hopefully be considerably better in both story and technique!