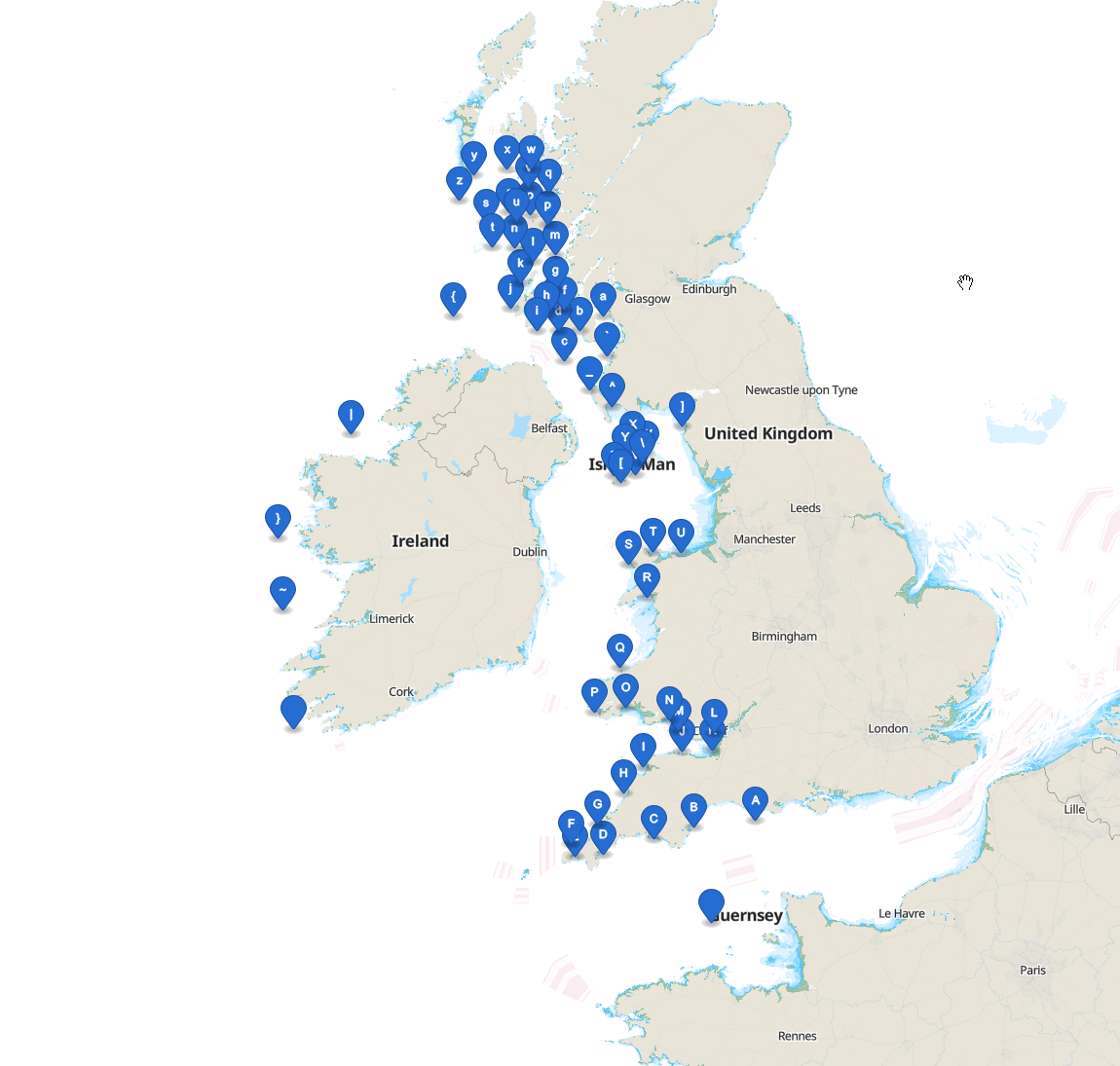 Before setting off on the planned Atlantic adventures later this year, I feel it prudent to run a few shakedown cruises closer to home. I’ve mentioned some of the anticipated destinations in earlier blog posts, but this is the first time I’ve started to actually get the charts out and plan the trips.

The idea is, on the whole, to avoid marinas where ever possible and live “on the hook” making the most of dried provisions, our new (yet to be installed) watermaker from Spectra (ordered at the 2020 boat show and delivered at the end of December).

The mission of the shakedown cruise is to work out the best camera angles, and to get a load of b-roll for my upcoming documentary series, to work out what does and doesn’t work on the boat and find ways of fixing / re-modelling what we can, and to train the crew ahead of trips where we may be out of sight of land for 2-3 weeks at a time (instead of 2-3 hours or worst case a day).

The planned excursion totals roughly 2,200 nm – which is quite a trip, and would take 18 days if we were to sail it none stop. The actual plan is to spend between 1 and 2 months doing it, starting on the South Coast, working our way up the West Coast until we hit the Isle of Man, spending a week or more exploring the Isle of Man (and seeing my mum) before heading up to Scotland to explore some of the Islands there and then heading South again, ideally down the West Coast of Ireland (weather and seas permitting) before making for the Scilly Isles, Guernsey, Jersey and then back up to Weymouth or Portland – or South to Gibraltar depending on how well the shakedown went.

Current plans are to dip our toes in the water with small overnight trips during February and March before heading off on the longer trip towards the end of March/beginning of April – although as with all things sailing, there is no hard and fast schedule as we are always at the mercy of the weather (and technical issues).

If all goes well then the next journey will be roughly 1,450nm to Gibraltar via the Channel Islands, and a number of ports and marinas en route as we bimble along the West Coast of France, Spain and Portugal until we arrive in the Meditteranean and the Straits of Gibraltar. The anticipated journey time is 3 weeks (although, again, we could do it none-stop in 8 days – but where’s the fun in that?!)

It is my intention to try and post fairly regular updates on YouTube both on a special channel for SV Pamela C as well as on my own channel SeaSwabJon as we progress around the West Coast, detailing the issues encountered as well as the sights we have seen.

I am also encouraging Jack to write a book on the Gibraltar leg, along with details of ports and routes, which we will then “fact check” en route and hopefully have more YouTube exploits for your viewing pleasure as we undertake what will inevitably be one long pub crawl from Brest to Gibraltar – checking out the marinas, the restaurants and the bars as we go!

Thanks to our Amazing Patrons!

If you’re quiet, you’re not living. You’ve got to be noisy and colourful and lively